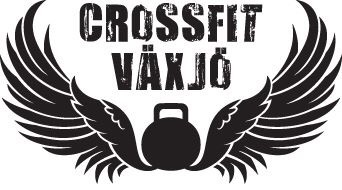 Alexandra and I were partnered up being the only December babies. We had the benefit of watching heat 1 and decided to split the reps into 4 sets of 15 for everyone but hand release push ups, there we did 6x 10.  We jumped up on the box at 9:14 and I think we tied for second.

The second WOD was a little tougher for me than Alexandra but we did well and finished in the top half. We had decided to run easy to avoid extra rest before the KB swings and pull-ups but it didn’t help me when it came to the pull-ups.

After the WODs we posed for a groupie 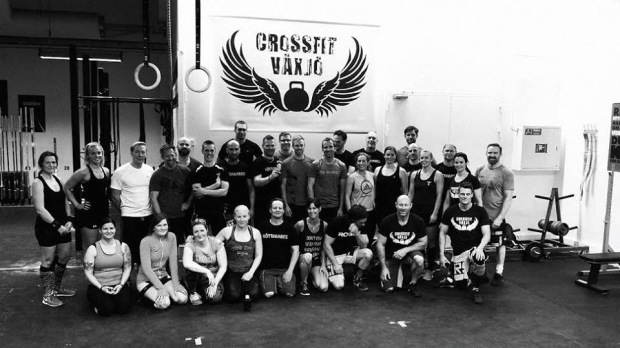 AfterWOD with BBQ and drinks was a lot of fun. There was a bigger turn out at this “gym” activity than any of my other club activities. Just more proof that this is great place to be surrounded by like minded people. The best part of the day was hanging with my “meat babes” 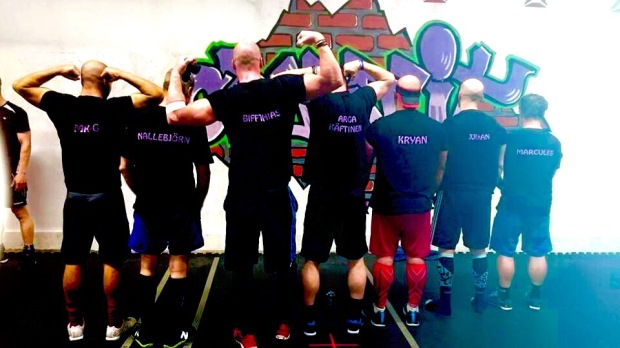 I wish I had the energy to continue the party longer into the night.